As the music from the Mariachi band fills the air and the sweet fragrance of warm food make its way around, it would be easy for one to forget that they were at a funeral service. Quite perplexing indeed, the ambiance was surely more of a celebration than a period of mourning would suggest. But to anyone who knew Ray Barragan, this would have been the perfect celebration of a life lived so much to its fullest, that not even death could contain it. If the true measure of a person’s success in life is what they leave behind, then Ray Barragan’s legacy lives soundly in the hearts and minds of everyone he’s touched.

Ray was born in Los Angeles, California on July 17, 1936. Both of Ray’s parents, Narciso and Luz Barragan, were Mexican and therefore, Ray was raised within a proud Mexican-American tradition. Hard work, commitment to family and connection to community were all values that shaped Ray and would guide his ventures in the business world. After graduating from King City High School, Ray served his country as a soldier in the United States Army for 3 years. After his military service, Ray moved to Gilroy where he worked as a painter for the Ford Motor Company for 2 years and then worked at a local garlic plant, Gilroy Foods. He would also meet the love of his life, Mary Ann Ceballos. They would get married in 1961 and go on to have 3 children, Ann Marie, Ray Jr., and Andrew. It was his dedication to his family and the humility of working side-by-side with his fellow community members, which formed Ray’s foundation as he began working in the insurance industry.

It was Ray’s ability to meaningfully connect with people, which caught the eye of Friday Aguilera, a local insurance agent and uncle to Mary Ann. Ray started as a debit agent at United Insurance, where he would spend the next 8 years. Ray quickly became a top producer in the final expense business. However, Ray knew that despite his rising reputation, the true key to success was creating a legacy and path for others to follow.

Accordingly he recruited his son, Ray Jr., into the industry and shortly after in 1986, the two of them signed contracts with Mr. Jack Londen, President of Lincoln Heritage Life Insurance. Yet even his rising reputation would never cause Ray to become complacent. Ready to expand his vision to a new realm, Ray recruited Earl Leingang, Dennis Charvez, and John Arballo and started the Golden State Agency. The agency started producing a humble $20,000 in annualized premium per month. It’s impossible to know whether Ray and the founders of Golden Memorial Insurance could have predicted that it would become the top producing agency nation-wide producing over $130 million over the next 23 years. But how did Ray Barragan go from being a painter in an automobile factory to the founder of one of the most successful insurance agencies in the country? To put it simply: He never forgot where he came from.

Ray believed it was important to make the Golden Memorial Plan more accessible. Under Ray’s leadership, Golden Memorial Insurance publishes literature, policies and commercials in both English and Spanish. A move that not only opened the agency up to a previously under-served community, but more importantly, helped improve the lives of people. And his enthusiasm to improve people’s lives did not stop with those he served: it also included those he worked with.

Ray knew the success of the agency did not depend on this charismatic leadership alone: rather it depended on supporting and empowering his agents to become leaders themselves. Including his daughter, Ann Marie, who joined the final expense business in 1992 and Andrew who soon followed in 1993.

The greatest triumph for Ray was seeing an agent go from parking cars to buying his first house. Through his kindness and generosity, Ray won over the hearts of everyone who was fortunate enough to work with him. He was always available to anyone within the organization who needed support. Ray was known for taking his top-producing agents with him to resorts in Mexico, where he would always be a part of the celebration.

Although Ray’s accomplishments lay cemented within Golden Memorial Insurance, an agency that now operates in 16 states, it will be his relationship with the people he served that will be his lasting legacy.

Ray Barragan is a visionary in the industry, a pride to his family and an inspiration to his community; may his life serve as a symbol of the triumph of the human spirit. 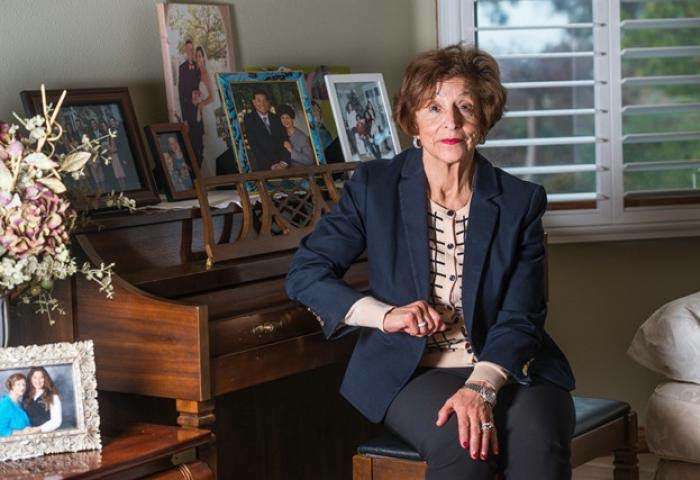 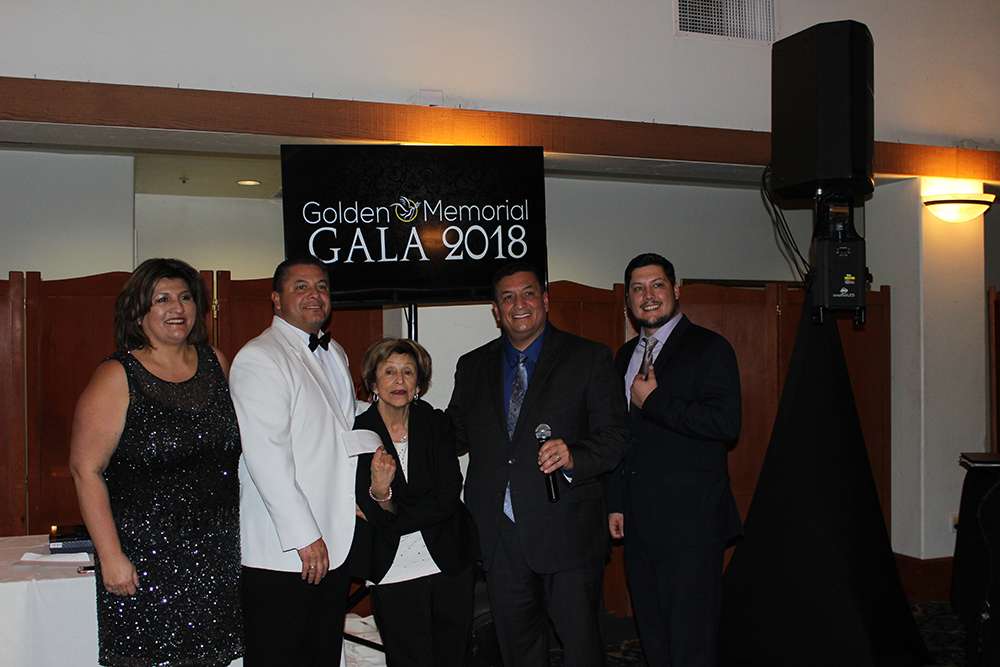 As Ray Barragan Jr. stepped into the role of President following the passing of Ray Sr., he kept building onto his father’s legacy. Golden Memorial continues to gain more territories across the nation. The agency has grown by more than 450%!! Ann Marie Barragan along with Andrew Barragan were appointed to Super Regional Managers. Together they have all contributed to the phenomenal growth of Golden Memorial in the last decade. Although Ray Barragan Sr. is no longer with us, his everlasting leadership will continue to be very present within our Golden Memorial family.

Call or Email Us 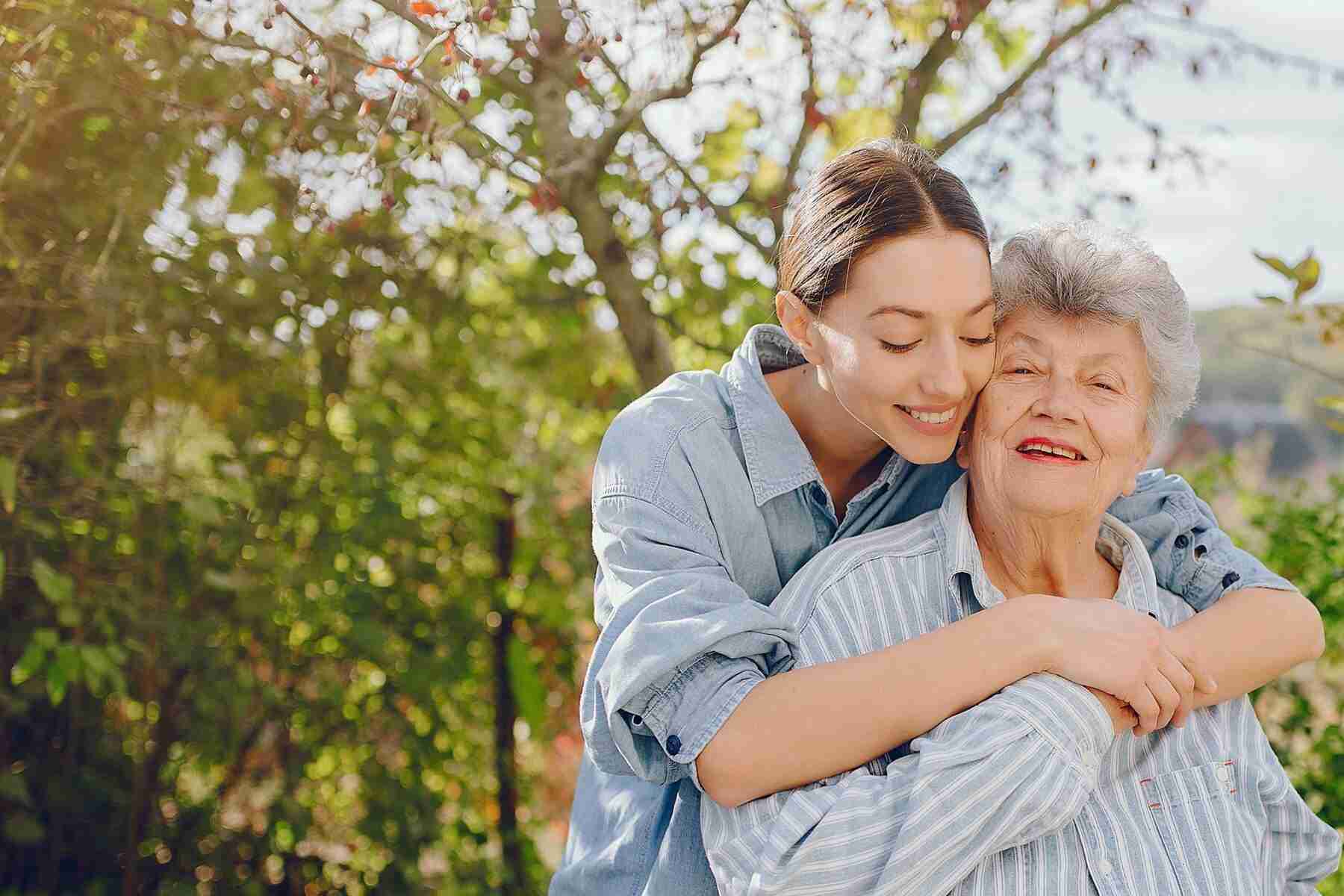